P5 conference champions are expected to at the very least have won their opening conference matchup. USC Head Coach Lincoln Riley said as much during a Trojans Live segment he did on Sept. 12. However, this is not always the case. 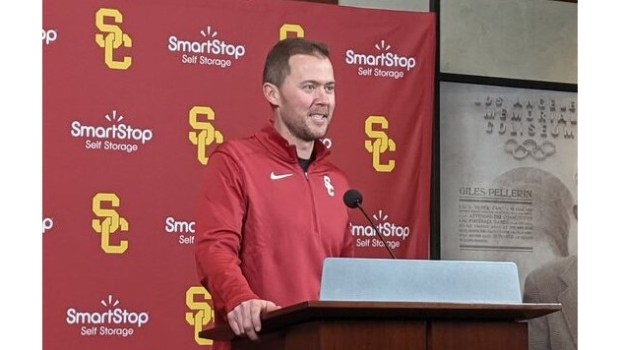 “It was critical. I think that’s one of those games in the beginning of the season you look at the schedule and you’re like this is going to be really important. For so many reasons your first road game as a program . . . especially conference games that early, I think are really really important,” said Riley.

“It puts the pressure on your camp, your early preparation because you play such a meaningful game so early and there’s just not many teams . . . that come out and don’t find a way to win that first conference game and then all of a sudden go accomplish your goals right”.

My sample size for this thought experiment was isolated to just the power five conferences. I also only looked at the last decade worth of conference champions. I found five examples out of a possible 50. This phenomenon occurred for 10% of the conference champs. They only made the conference championship because under the old Legends and Leaders system, Wisconsin was in the same division as Ohio State and Penn State. Who were both ineligible for postseason play as punishment for scandals. 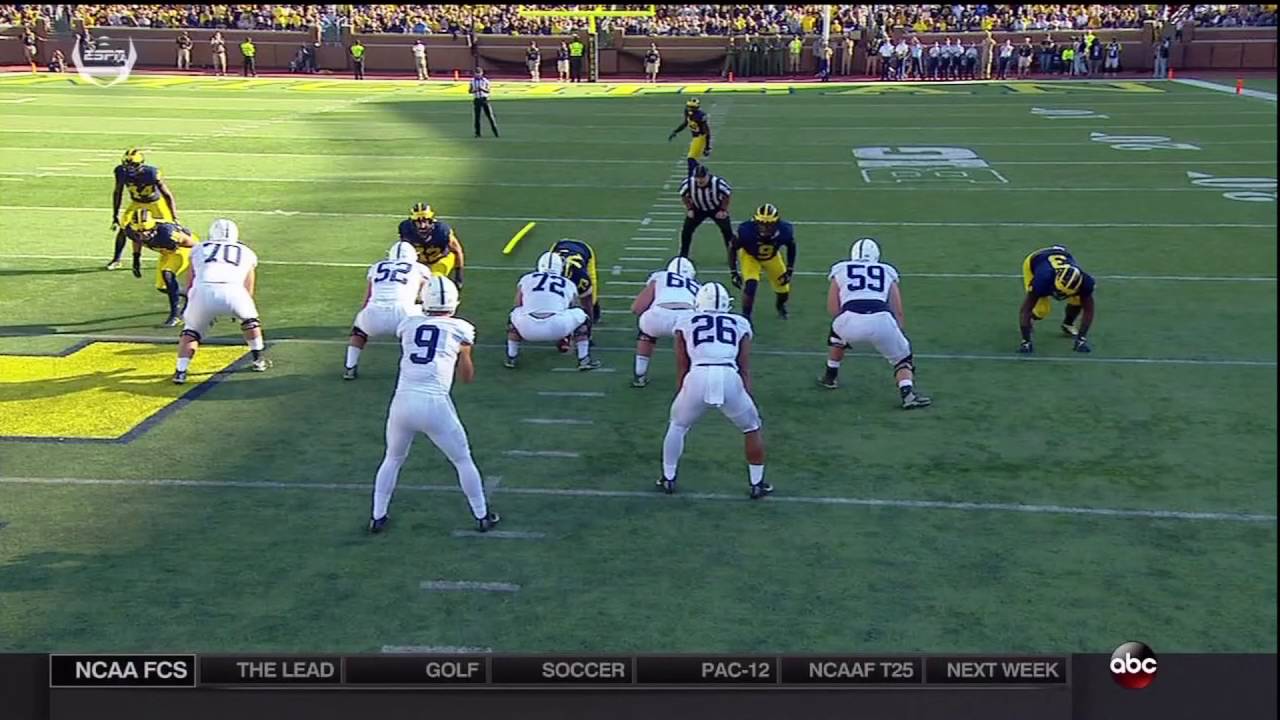 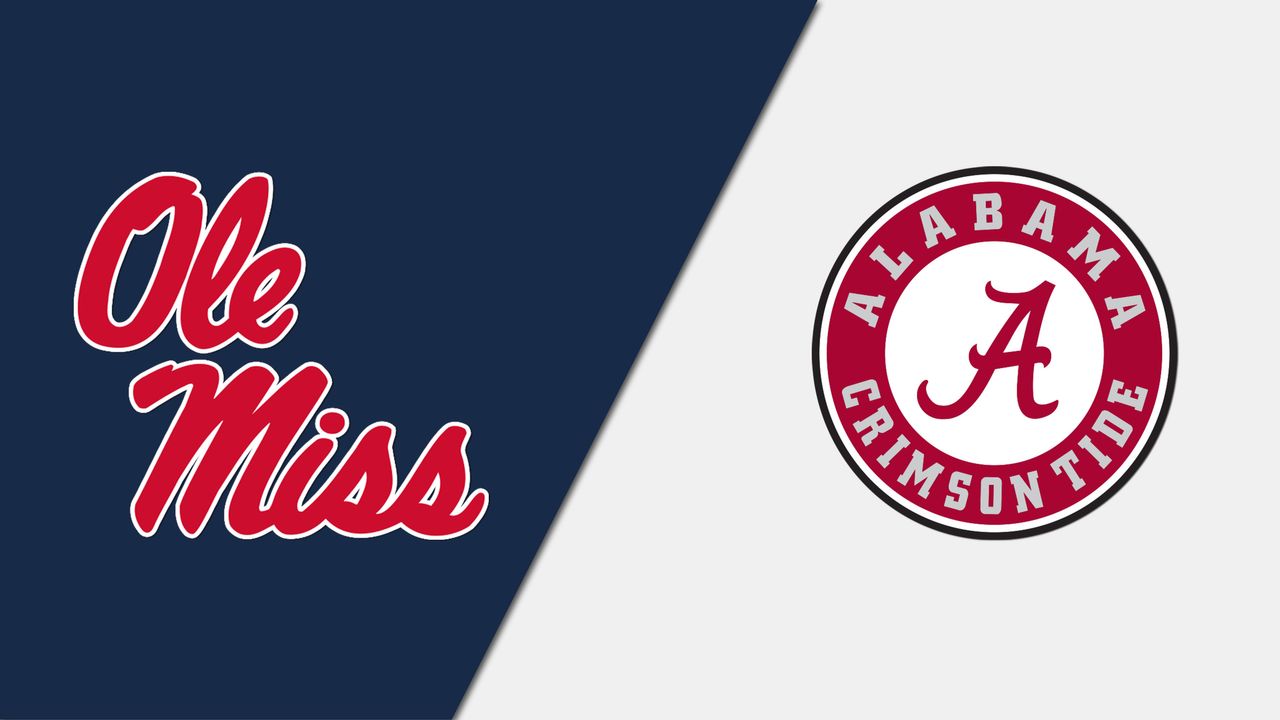 The Crimson Tide ended the season, 7-1 in conference play and 14-1 overall, with a win in the College Football Championship Game against No. 1 Clemson. They started SEC play with a loss to 10-3, No. 15 Ole Miss. 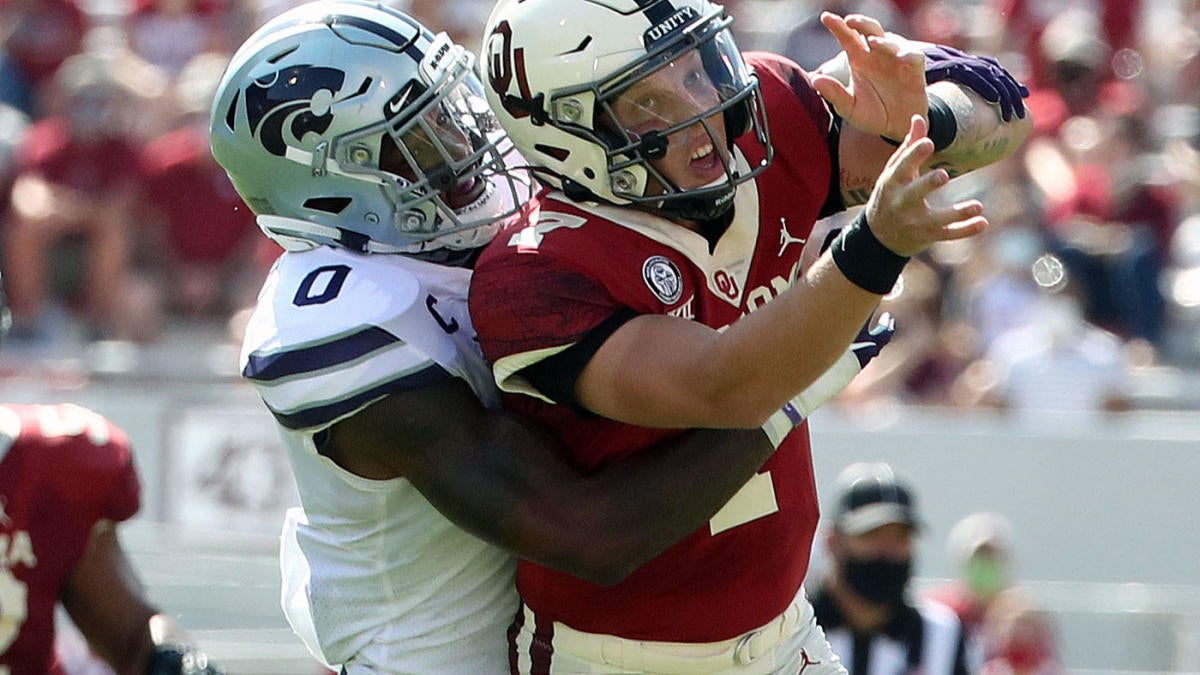 Oklahoma ended the season, 6-2 in conference play and 9-2 overall, with a win against No. 10 Florida in the Cotton Bowl. They started Big 12 play with a loss to 4-6 Kansas State. 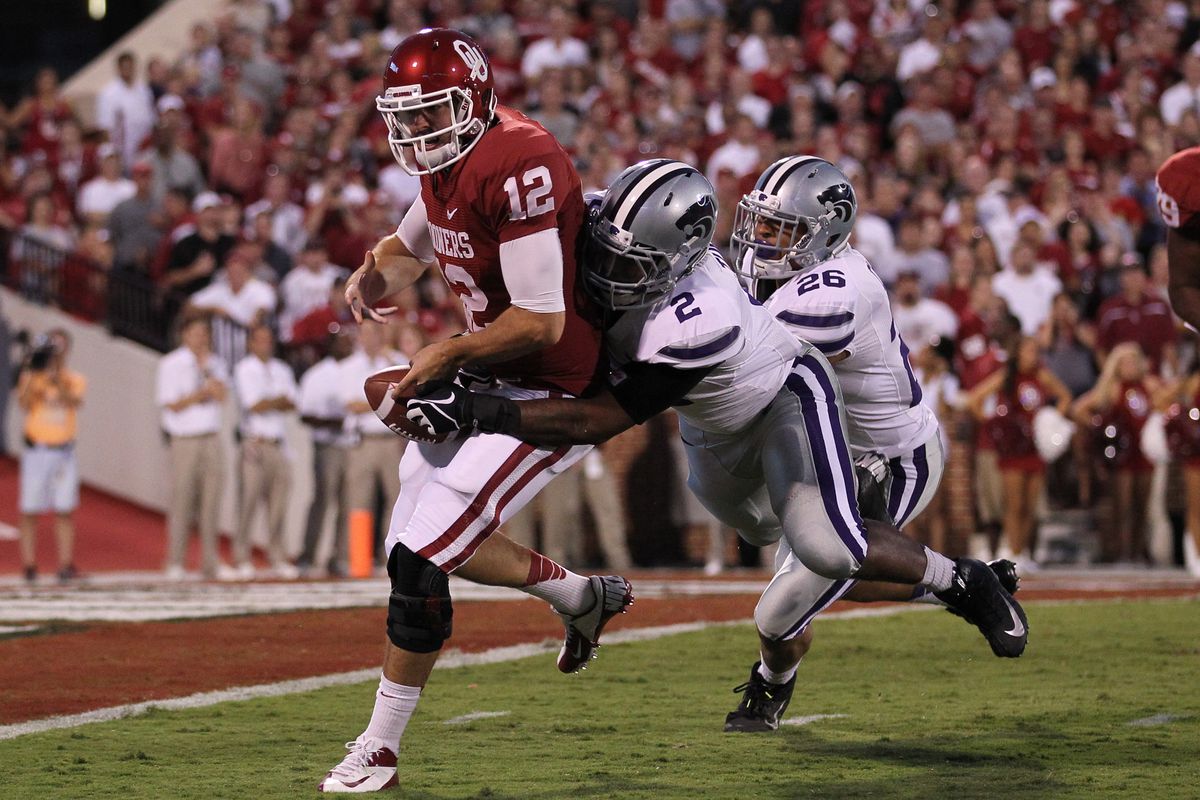 The Pac-12 and ACC have had zero teams within the last ten years lose their first conference game. The Pac-12 came close with 2012 Stanford and 2014 Oregon, they both lost their second conference game of the season.

Make sure to continue to follow USC here at Gridiron Heroics, here’s an article on why the NFL is a “race against time.”