Two winless teams faced off Sunday afternoon in Nashville. The Raiders and Titans were both desperate to get their first win of the 2022 season. The season is still young but an 0-3 start almost guarantees you will miss the playoffs. The game felt extra important for a week 3 game in September. After a punishing 12 play opening drive for a touchdown the Titans quickly added another to race out to a early 14-3 lead. After dominating the first half the Titans were up 24-10 at halftime. The second half was controlledby the Raiders as they held the Titans scoreless.However too many self inflicted wounds cost the Raiders in the end by a score of 24-22.I’ll look at what stood out in the third straight defeat with my Raiders game review week 3 vs Titans.

Running or receiving Derrick Henry was unstoppable Sunday. The star back powered over a Raiders defense that offered little resistance. Totalling 143 yards and a touchdown the Raiders let Henry control the game leading to the win for the Titans. The biggest problem with letting Henry run wild is the rest of the Titans offense gets going. It is no secret to beat the Titans you need to stop Henry and force Ryan Tannehill to beat you. Having no answer for Henry, the Raiders let Tannehill get comfortable and use the play action to keep the defense off guard. The Raiders defense is usually all a struggling team needs to get going again and Sunday was a perfect example.

The Raiders have had a terrible red zone offense for years and this year its continuing. Turnovers, penalties and settling for field goals was the story on Sunday. This team has too many weapons to be so disappointing in the red zone. The bigger issue is everyone is contributing to the problem. Whether it is a questionable play call, dropped passes, turnovers or penalties everyone on the team starts making mistakes inside the 20. A lot of issues contribute to an 0-3 start but red zone offense is at the top of a very long list.

For a team with the weapons The Raiders having 2 touchdown and only 22 points is unacceptable. McDaniels stops running the ball when it starts working. The offensive line gets beat or commits a penalty immediately after a drive gets going. The receivers drop passes at the most crucial of times. Their was a late attempt to tie but the offensive mistakes once again cost the Raiders. They are now 0-3 and have had a chance to win or tie on the final drive and didn’t in all 3 games. 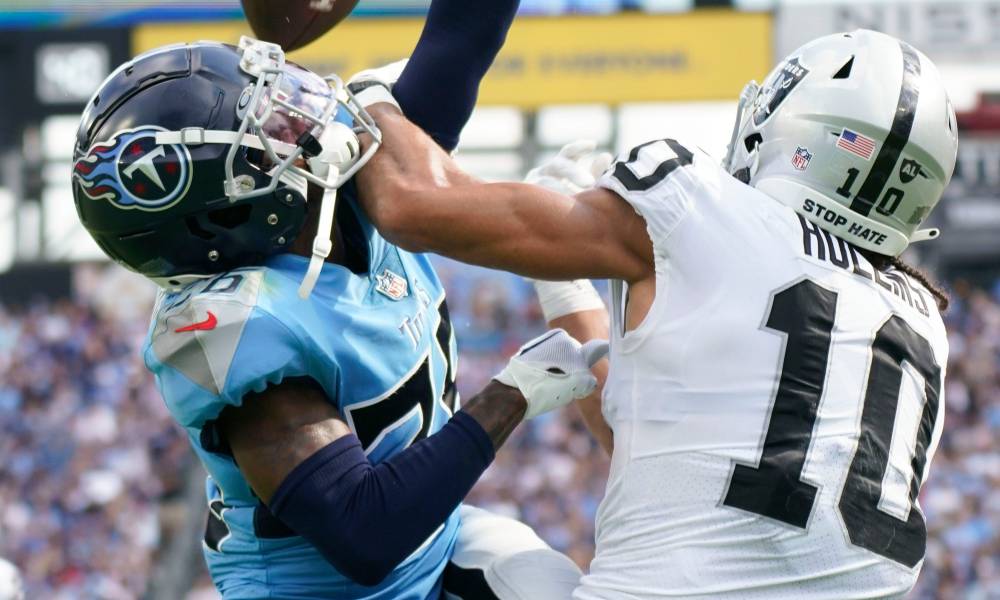 With Hunter Renfow missing the game with a concussion the team desperately needed someone to step up. Mack Hollins did that and more with a career day. With 8 receptions for 158 yards and a touchdown it was clear Hollins was in the zone. He even completed a pass for 4 yards on a trick play. During the final drive Hollins made a huge grab on 4th down to keep the Raiders alive. He added another grab on 4th for a touchdown to set up a chance for the Raiders to tie. Unfortunately the 2 point conversion failed as did the ensuing onside kick. It will be interesting to see Hollins role expand in the coming weeks as he most certainly earned it. 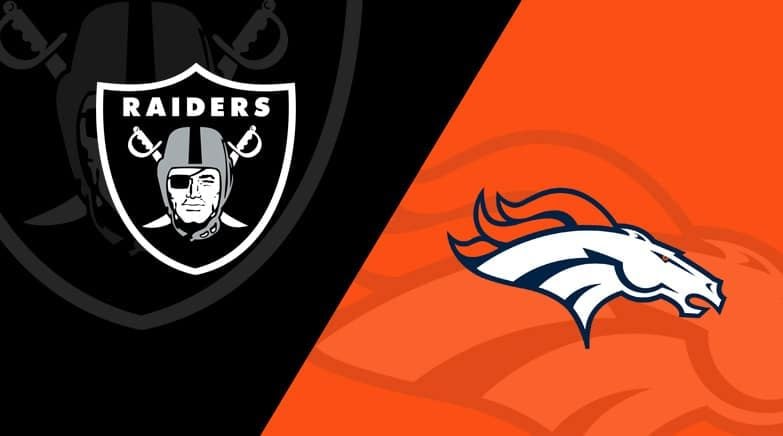 The Raiders have two division games next before the bye week. With a real shot at 0-5 it might be time for the Raiders to start to rebuild and shop players at the trade deadline. High contract players are disappointing on both sides of the ball. I made the mistake of thinking Carr would be an MVP candidate with all of the weapons on offense. Unfortunately for Carr this is probably his last year as a Raiders starting QB. Although not everything is his fault it appears the Raiders are going to need to make a change. A lot of tough decisions are going to need to made by General Manager Dave Ziegler. The season is circling the drain and the more the losses start adding up the more the focus will shift towards next year.

Thanks for your time reading my Raiders game review week 3 vs Titans. For more Raiders talk follow me on Twitter http://@BrianRobert85 and check out a previous article here Raiders Preview Week 3 Vs Titans. I will have a preview of the Raiders and Broncos game later this week. The silver and black will once again be looking for their first win and to even their division record.