The Raiders returned home Sunday for the home opener. Allegiant Stadium was rocking and ready for a visit from the Arizona Cardinals. After both teams lost in week 1 the urgency was elevated. The West division in each conference is extremely competitive so an 0-2 hole might be too much to overcome. Although, it is still obviously very early in the season. The Raiders came out strong early with a long drive capped off by a Davante Adams TD. After a dominating first half the silver and black lead 20-0 at halftime. The Raiders thought it was only a 2 quarter game and the Cardinals took full advantage coming back in dramatic fashion for an overtime win 29-23. Here is my Raiders game review week 2 vs Cardinals. 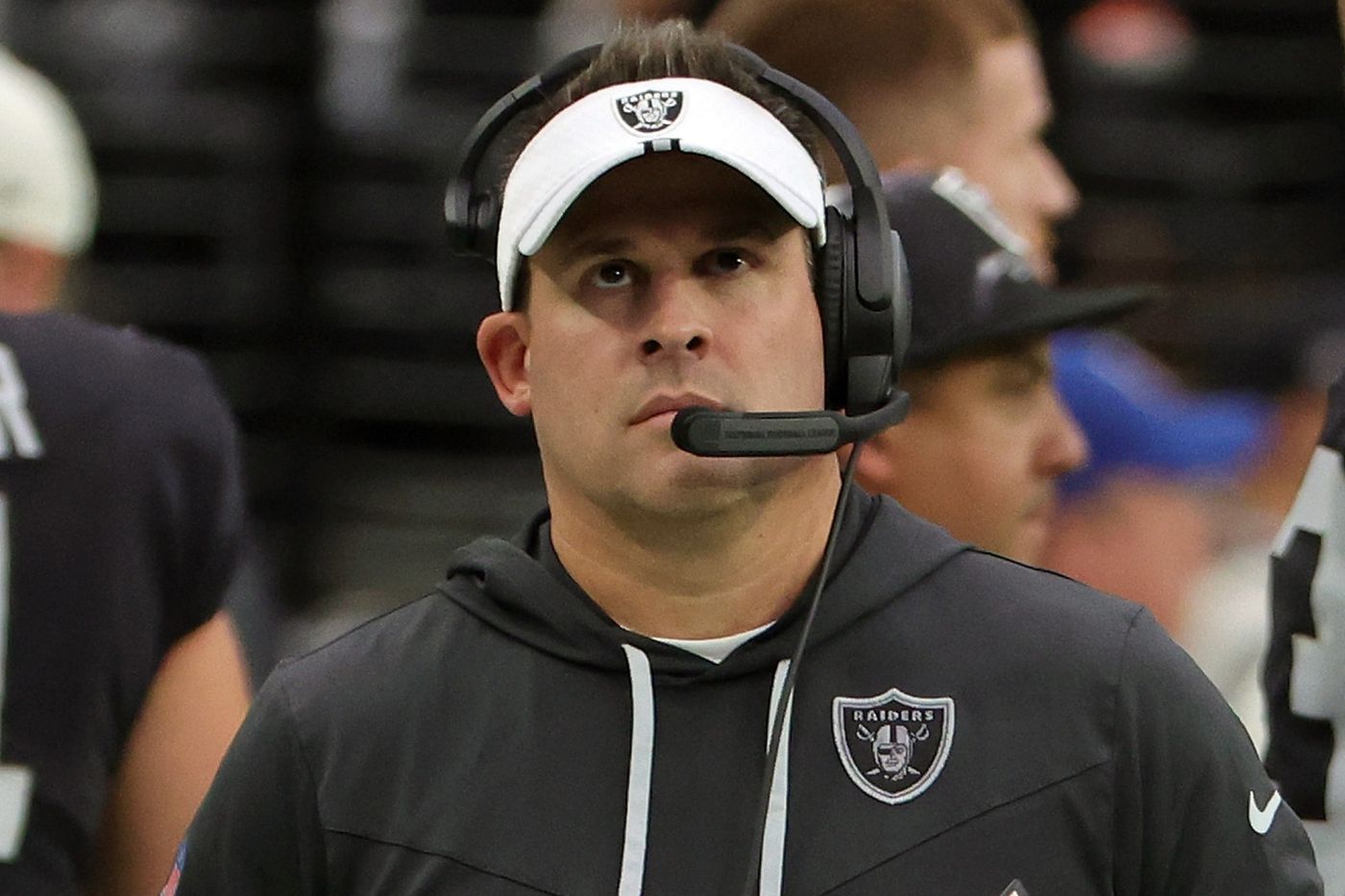 The Raiders dominated the clock with long drives in the first half. However, in the second half they wasted multiple chances to control the clock and end the game. Going three and out multiple times did not help either. One drive in the 3rd quarter stands out most. Three straight incomplete passes lead to a punt and only 20 seconds taken off the clock. That is simply inexcusable especially for a QB with 9 plus years experience and coach with even more. 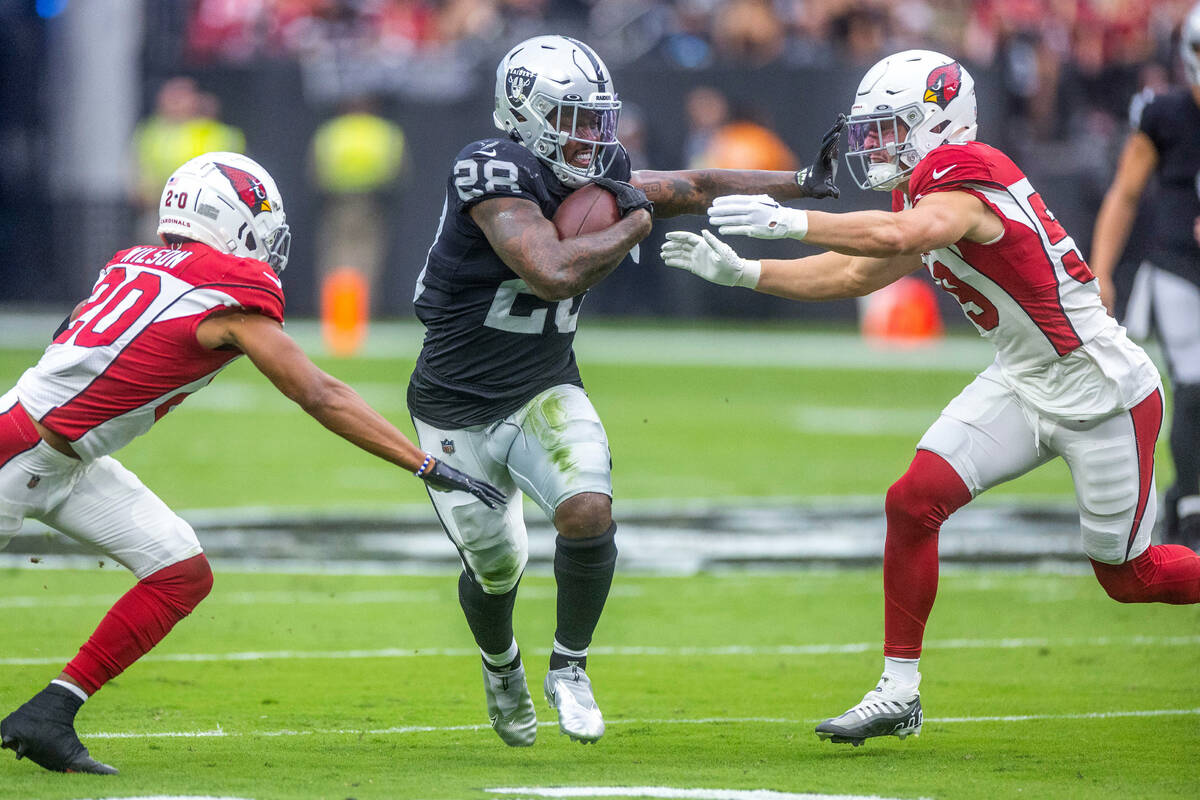 The Raiders called twice the amount of passing plays than running. Despite being up 20-0 at halftime. Coach McDaniels seemed content going with an empty backfield and throwing incomplete passes. The Raiders do not have the QB nor the line to stubbornly throw the ball when it is clearly not working. Jacobs has proven throughout his career he is a great closer. With the game in overtime the Raiders had a chance to hand it off and kick the game winner . Instead passing plays were called and they lost after Hunter Renfow fumbled for the second time in 3 plays. 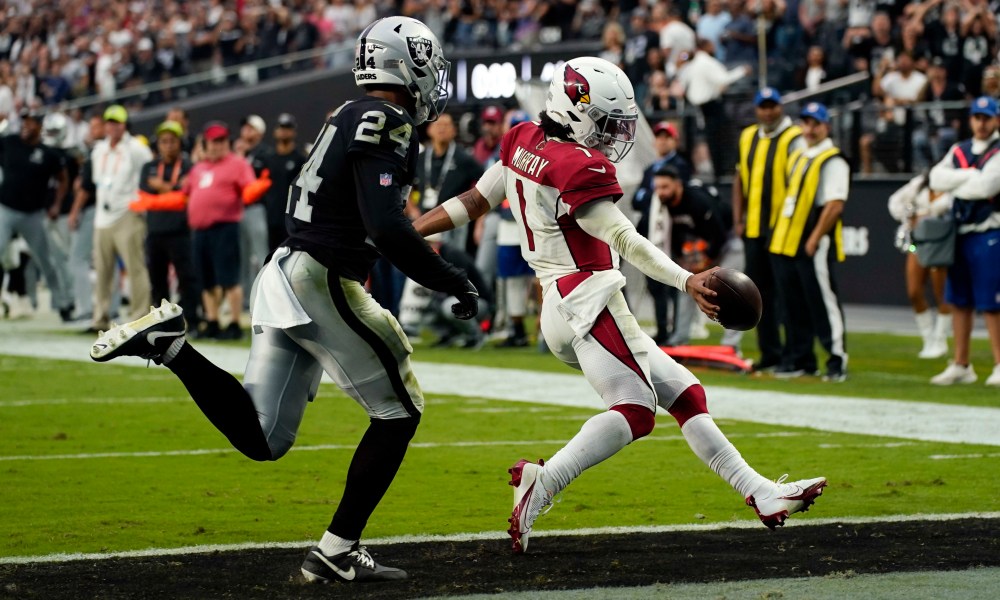 While the offense deserves a ton of blame for the loss. The defense certainly did not do their job especially in the second half. Long drives and chunk plays highlighted a miserable second half for the Raiders defense. It seemed no matter who was rushing or receiving everything the Cardinals did worked. To make matters worse the defense also gave up two 2 point conversions to tie the game. A big question for the Raiders defense is where in the world is Chandler Jones? The big money free agent has not made a play in two games and has largely been unnoticed. Despite the struggles the defense gave the offense a chance to win the game at the end for the second straight week and that is all that matters. 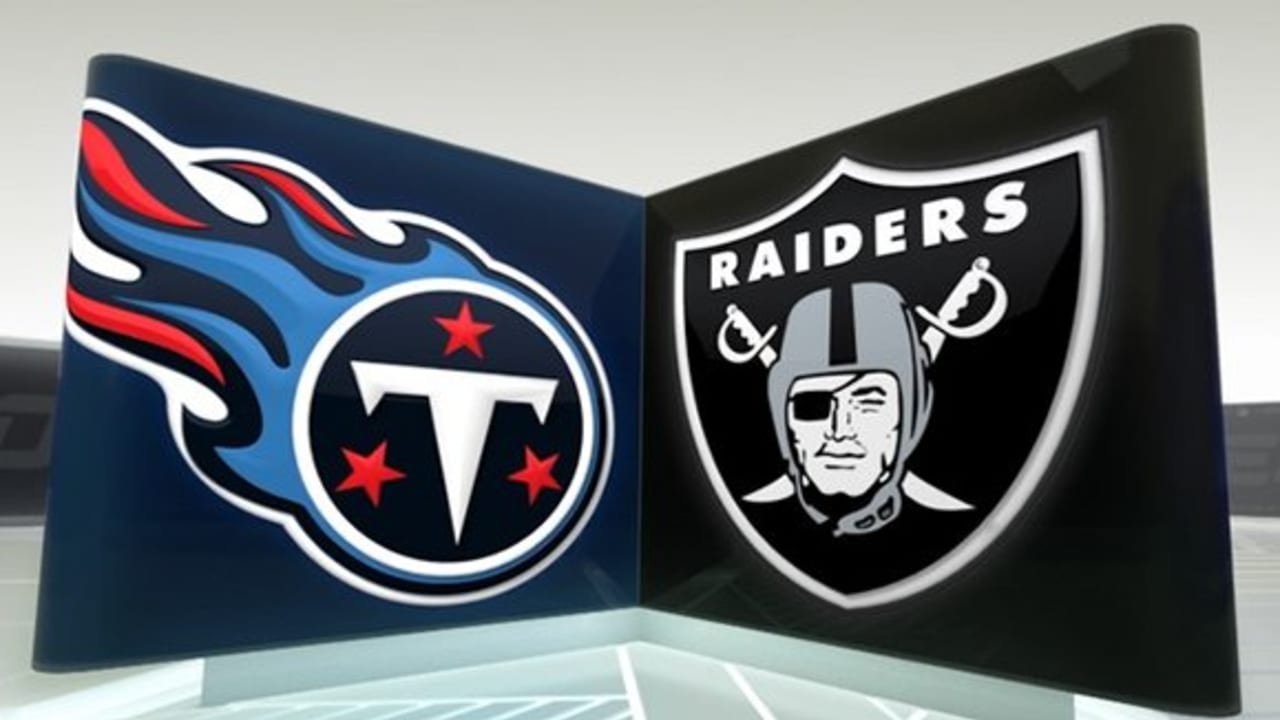 The schedule will not get any easier for the Raiders as they travel to Nashville to face the Titans next Sunday . With two more divisional games following. The Raiders are in real danger of starting the season 0-5. The question will start to become about Josh McDaniels and Dave Ziegler and rightfully so. The duo took over a playoff team and dismantled most of it for their guys. The results are bringing questions that need answers. The stubborn refusal to address an offensive line still looms large. As does making an all in trade for Davante Adams when the rest of the roster is not built to win now. Things can change of course and it is still early but right now the Raiders are last in the West and heading towards a rebuild.

Thanks for your time reading my  For more Raiders talk follow me on Twitter http://@BrianRobert85 and check out a previous article here Raiders Game Review Vs Chargers. Also, I will have my preview of the Titans game up on Friday.