I’m All In On Packers Rookie Romeo Doubs All eyes are on the Packers WRs. An interesting mix of veterans and rookies come into camp looking to fill the void that Davante Adams left. Of the rookies, the headliner was second round pick Christian Watson. It was no secret the Packers liked him during the draft and they got their man. However, I think another Packer rookie will make a huge impact this season. I’m all in on Packers rookie Romeo Doubs. 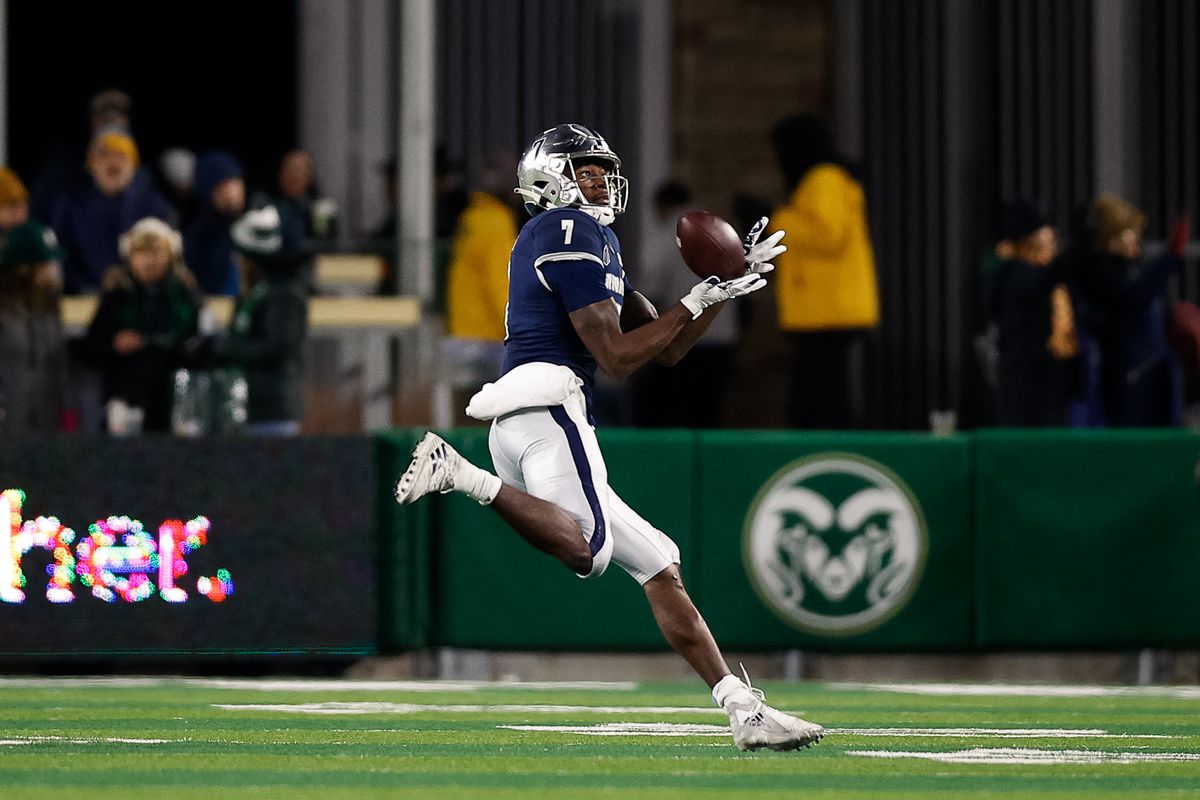 Doubs comes out of Nevada and the last two years there he did something that not many receivers can say. He posted back-to-back 1,000 yard seasons collecting 20 touchdowns in that span. His 6-foot-2, 200 pound frame made him an easy target but his speed was his greatest asset. In college, Doubs averaged almost 18 yards per catch and was third amongst all college receivers in deep receiving yards according to PFF. He also played a key role in special teams returning punts. He logged 12.4 yards per return and had some touchdowns thrown in. Doubs was the one that could take the top off of the defense.

In OTAs, Doubs has been impressing the coaching staff. Many coaches and reporters are calling him a very polished prospect. Christian Watson may have more raw talent but Doubs has a more polished game right now meaning he is ready to contribute now. Doubs had a couple of really nice back shoulder catches (a staple of Aaron Rodgers) during practice and coaches love his “spectacular catch” ability. He has great hands and has the work ethic to go with all of this talent.

Doubs in the Passing Game

Doubs will undoubtedly be the deep threat for the Packers. The other receivers on the roster do not possess the “take the top off the defense” ability that Doubs does. Lazard is not as fast. Watson, Cobb and Amari Rodgers are more slot receivers. The running backs will probably be used in more swing or bubble routes to get them in space. Doubs is the sole receiver right now that can burn defenses deep. Marques Valdes-Scatling was the one that had this role but he is gone to the Chiefs. Doubs will fill that role and get plenty of opportunities to go deep with Rodgers throwing the ball. 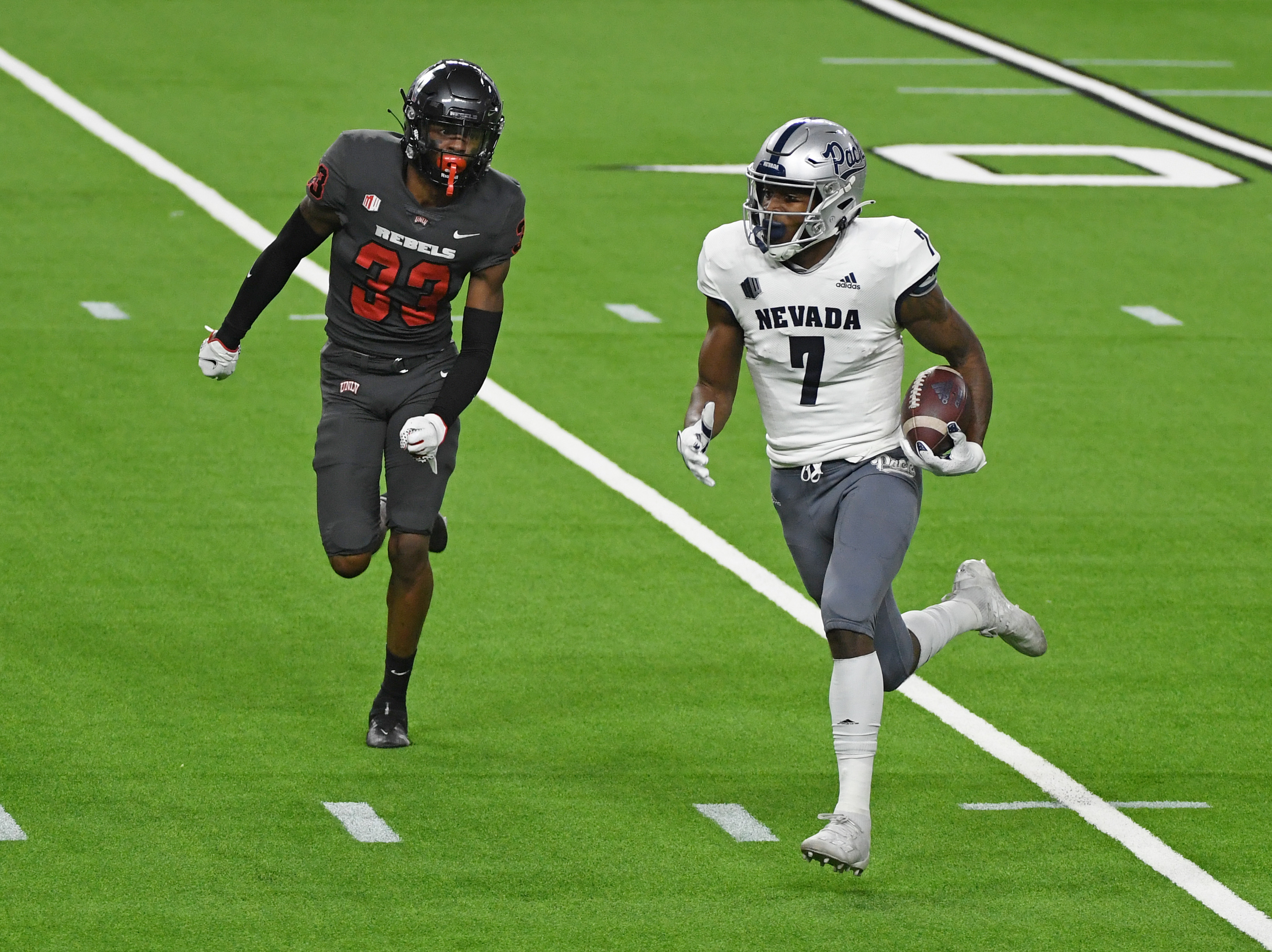 Doubs could also return some punts. The special teams absolutely need help especially in the punt return game. Last year, Packers fans dreaded any time a punt was coming their way and prayed to the gods that someone would simply catch it and not turn the ball over. A shorter field for Rodgers and the offense could make a huge difference. If the Packers struggle to move the ball, an extra 10-12 yards could make a huge difference. Doubs could be a player that brings excitement back to the punt return game.

If Doubs can learn the playbook and build rapport with Rodgers, there is no telling what he will do for the Packers. If he gels well with the offense, he will easily become WR2 this season. I’m all in on Packers rookie Romeo Doubs and am excited to see what he does this season.