Current Steelers QB to be traded to Lions this week It was no secret that Detriot Lion’s situation at QB was going to be an issue. However, GM Brad Holmes and Dan Campbell saw different even after rumors of taking Malik Wills and Kenny Pickett. Those two also interviewed with the team keep in mind.  So, you ask what made the group change their mind, look no further than Friday’s exhibition against the Falcons.

After the impressive first drive by Goff, then entered Tim Boyle, who, yeah still is not the best ideal backup Quarterback for your team. He did have some impressive shots downfield to WR Kalif Raymond, other than that average. Then later entered David Blough, who is more of a fan favorite with his mobility and improvising in the QB room. However, he also lacks the “it” factor in what you want in backup Quarterbacks in the NFL. Brad Holmes knows there needs to be a resolution to this and looks to work his magic once again! 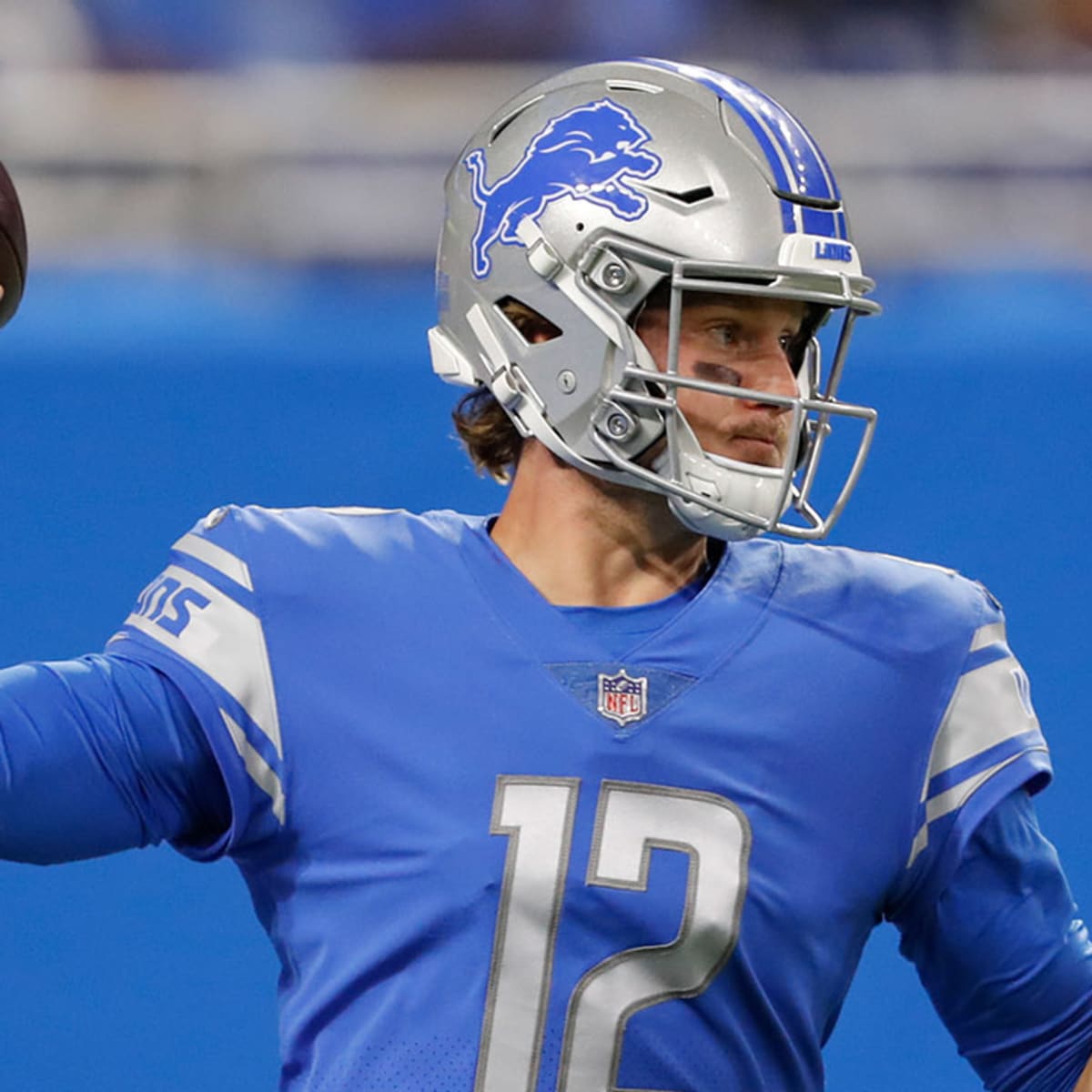 The target that could be headed to Motown in Honolulu blue could be Mason Rudolph. According to Andrew Filipponi via Twitter, confirming even more:

So what does this mean for Boyle and Blough?

I believe with this trade coming in the few days one of the two will not make the team. Lions fans knows traditionally the lions keep two qbs instead of three, so one gets cut and other on pratice sqaud. Very unfortunate for David Blough because being here since the Quintrica era and one of the longest Lions. Reality is at the end of the day, Boyle is a Holmes guy and Blough in the past. If this does not prove that the NFL and sports in general is a buisness, nothing proably will. 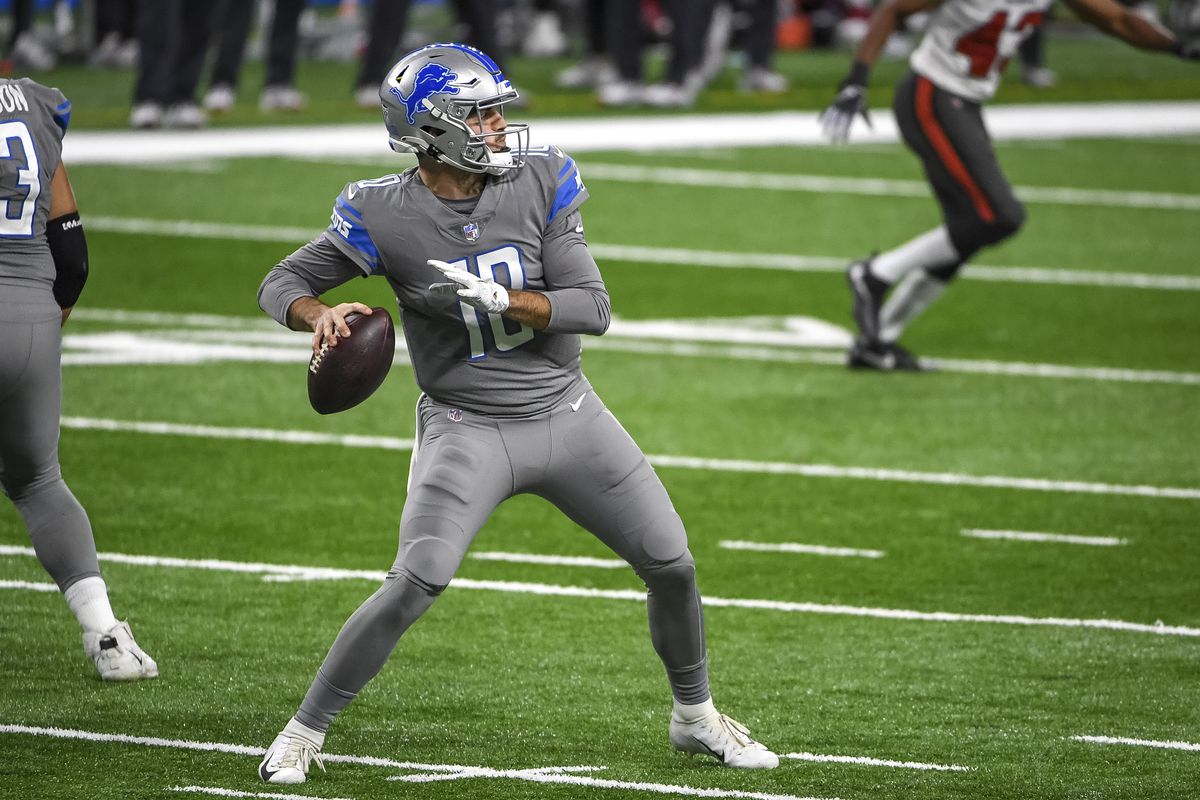 Which Quaterback will stay?

At the end of the day, I will say this again the NFL is a buisness and us as fans make no decisons in the office. To say that I’m a fan of the Mason Rudolph trade, no not the biggest fan, I get it however. Detriot Lions knew what they was getting into with trading champ Matthew Stafford and what comes with that. It seems like we have not just had the component to what a backup should be since Shaun Hill. So, if they believe Mason Rudoulph solves this, I will be for it but eventually this room will need to be adreesed Brad Holmes/Dan Campbell.

Hello, I'm just a guy who writes about the Ravens,Lions, Chips and Wolverines!