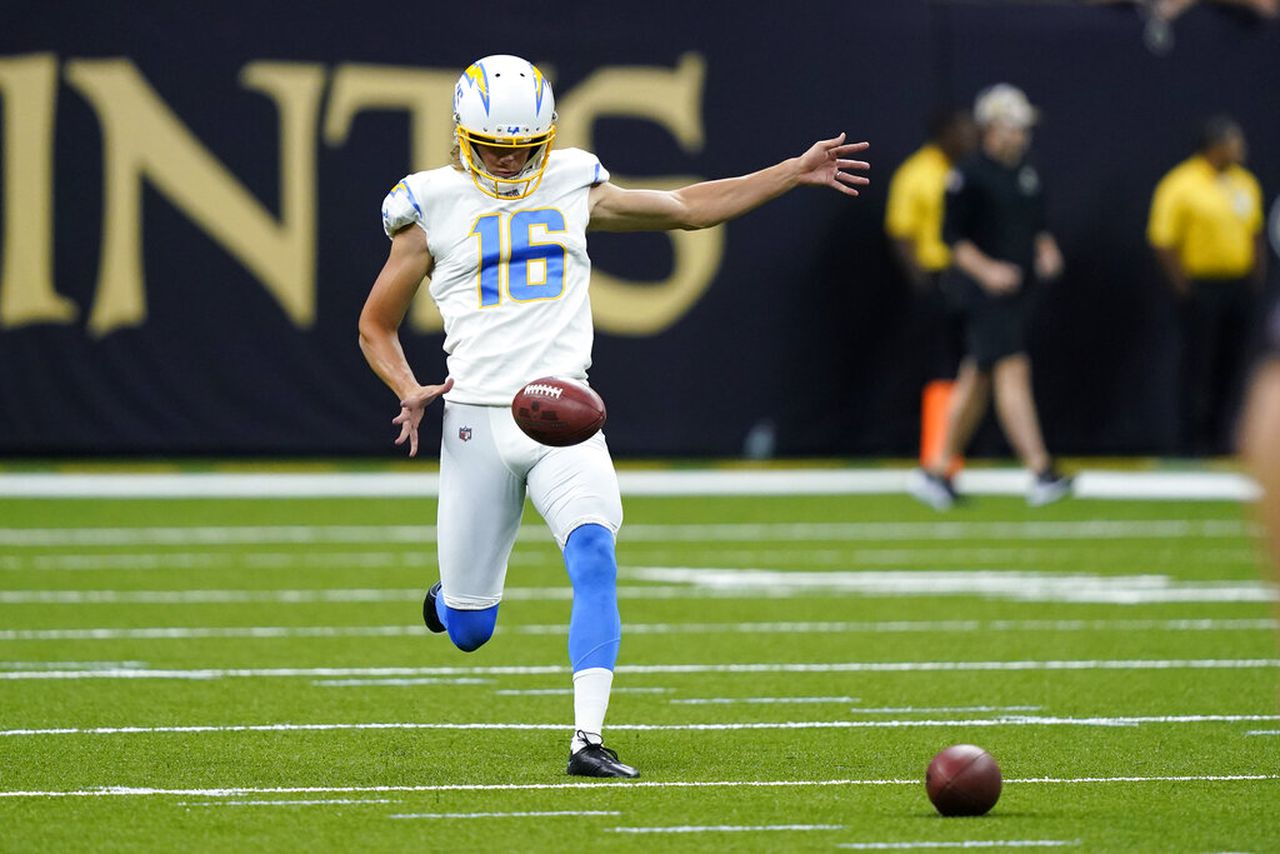 The high note for the Chargers special teams so far this season has been newly acquired Punter JK Scott. Scott had a down year for the Jaguars last season, only punting the ball four times, he averaged only 39 yards per punt in one game.

He impressed the Chargers ahead of the 2022 season and has thus far delivered on what they saw in him. In the first game of the year, Scott averaged 49 yards per punt against the Raiders, even pinning them down at their own two-yard line. He then proceeded to mimic the performance against Kansas City, punting the ball six times pinning them inside their own 20 on half of those attempts. The Chargers newfound ability to flip the field when they need it is an incredible weapon. Especially after a season where they lead the league in fourth down attempts because they were unable to do so. 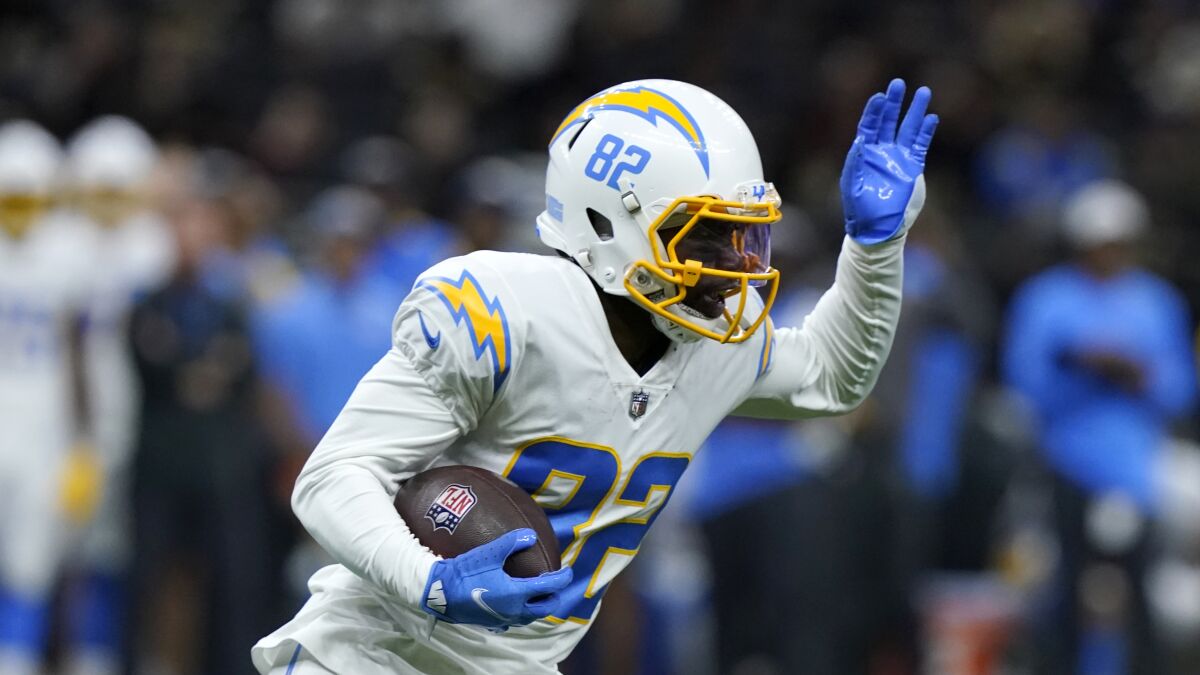 The return game has not necessarily been a low point for the Chargers. Deandre Carter was removed from special team’s duties in week one to fill in for an injured Keenan Allen. Running back Joshua Kelley took over for Carter and returned one of four kickoffs in week one for just 15 yards.  In week two, Deandre Carter returned two of the five kickoffs, the other three resulting in touchbacks. He averaged just over 21 yards per return in that game but has proven his value in other areas.

Deandre Carter did not see his first punt return attempt until late in the first quarter of week two. He averaged around eight yards per return in his two punt return attempts, one for five yards, and one for twelve. While the stats don’t show anything exciting, that does not necessarily mean the return game itself is to blame. Opposing teams know what Carter can do on special teams and are afraid to let him loose in the open field. While there is not a large enough sample size to fairly evaluate the field goal kicking, Dustin Hopkins missed a crucial 49-yard field goal in week one. The Chargers are all too familiar with missed field goals late in games, losing many important games because of them. Hopkins was able to connect on his lone field goal in week two against Kansas City, putting him 2/3 on the year. Hopkins has to make those late game field goals especially when this team’s schedule gets harder down the stretch.